On The Table Read, “the best book magazine in the UK“, Studying Form by Andy Wheildon takes the reader back to 1991, introducing two friends who have developed a computer system that gives them 100% success when betting at the races.  But, when they inadvertently get involved with a seemingly corrupt trainer and ruthless owner, life gets a whole lot more dangerous …

A cracking good read, Andy Wheildon’s Studying Form is a tale of two young men, an innovative gambling system and ruthless attempts from within the industry to stop its success.

Set in 1991, this meticulously researched, and character-driven work of fiction uses the names of winning horses and race meetings taken from the racing publication, Raceform Flat Annual 1991, to further add to its authenticity.

With its clever and intriguing plot, Studying Form introduces a world that many will not know, but one that makes a perfect backdrop for a story of fraud, deceit and protagonists getting in deeper than they ever imagined.

A literary front runner, Studying Form is one of those books that you’ll find yourself recommending time and time again. 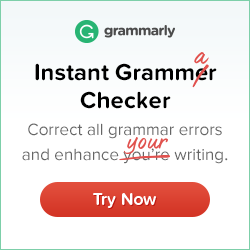 When two friends, in their early twenties, hit on a system that can beat the bookies they know they are on to a winner in more ways than one. However, when one of the friends oversteps the mark with a racehorse trainer a series of events unfold which have the two fearing for their lives.

“The two friends place bets with local turf accountants in Nottingham, but with their system proving 100% successful, the bookies soon invite the two to take their custom elsewhere. The two friends take their bets to actual race meetings around the country. It’s at this time that a regional manager of one of the betting shops decides to pursue these successful punters to see if a system exists and if it does, to steal it.” 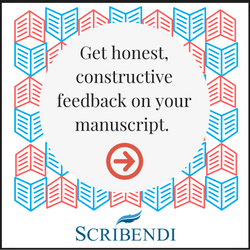 Andy Wheildon has been something of a nomad throughout his life, living in Birmingham, Nottingham, Grimsby, Nottingham (again), Brighton, Reading and, latterly, Stirling, Scotland.

Having finished an engineering degree in Nottingham, he decided that engineering was not for him, so he took a few part-time jobs on the south coast before finding work for a credit card company in Brighton. He then moved to Reading and subsequently Stirling whilst working for a large insurance company for a period of twenty-nine years.

Recently retired, he now busies himself on his allotment or can be found with a guitar in his hand, having decided to learn the instrument at the ripe old age of fifty-seven and three quarters.