On The Table Read, “The Best Book Reader Magazine in the UK“, The Lion Of Fleet Street by Patrick Symes shines a light on breaking journalism rules when tabloid reporter Trevor Spence is arrested for phone tapping.

Set at the start of the twenty-first century and the advent of the internet, Pat Symes’ The Lion of Fleet Street introduces Trevor Spence, a tabloid reporter at the top of his game. Until, aged 58 and facing redundancy, he decides to break the rules in the hope of saving his career.  Nothing could prepare him and his reputation for the fall-out when he is arrested for inciting death and phone tapping.

The Lion Of Fleet Street

A page-turner from the outset, The Lion of Fleet Street not only gives an authentic insight into the world of journalism at the start of the 2000s , but takes the reader up close and personal with the fall out when rules get broken (phone tapping) to maintain your position as one of Fleet Street’s leading red top reporters. 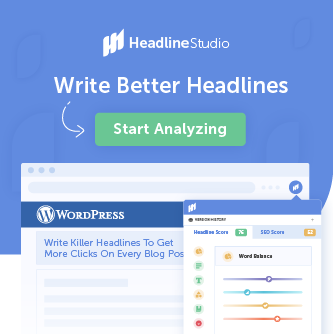 Pulling on forty years’ experience as head of a regional news agency, this debut author has found his niche with a novel that bursts with plot twists and turns that embroil its protagonist, Trevor Spence, further into the mire of deception and law breaking. And whilst resonating those working in the industry, this book also appeals to a much wider audience as tale of rebuilding a life and the restoration of reputation.

Trevor Spence is a journalist at The Sunday Argus, but not just any journalist. He is the Lion of Fleet Street who rivals envy as the man with the impressive string of high-calibre, front-page exclusive stories. For years he delivers the best and he thinks himself invincible and untouchable. But then the emergence of the worldwide web changes the game of news reporting. Soon Spence finds himself marginalised by the internet, his type of journalism rendered old-fashioned and outdated.

His job is under threat and with it his king’s crown. He gets desperate, he indulges in illegal means to obtain what proves to be a wrong story and an innocent young man dies. Will his guilty conscience get the better of him? Will he lose everything that matters to him? Or will the lion roar again in his newspaper jungle?

Pat Symes wrote for national newspapers, radio and television for 40 years as head of a news agency based in  Portsmouth, mostly about sport. He ghosted the autobiographies of great West Indian cricketers Gordon Greenidge and Malcolm Marshall among 12 books about international sportsmen.